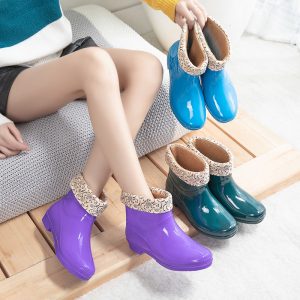 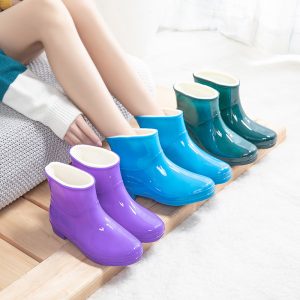 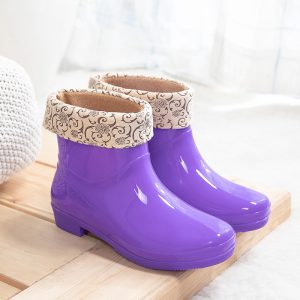 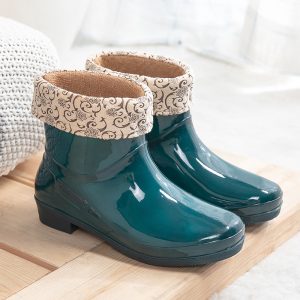 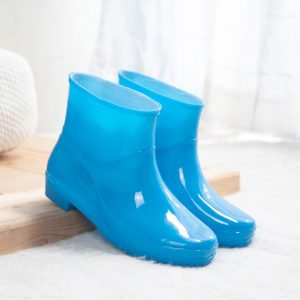 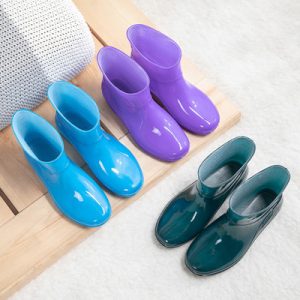 What is the sole material used for rain boots

Many people use rain boots in their daily lives. Industries such as the food industry, the chemical industry, or the industrial and mining industry have been widely used. This kind of product must be waterproof and non-slip function, and on this basis, the comfort level must be ensured. In order to make the product have abrasion resistance and non-slip comfort well, the soles of many rain boots are made of beef tendon soles. .

It may be said that many people don’t understand the bottom of beef tendon. In fact, this material looks like a light yellow translucent material. As for why it is named, it is because its color and shape are more similar to beef tendon. , So it is called the name Niu Jin Di, and it also has a meaning to describe it as strong as beef tendon. I say so, but in fact the beef tendon bottom is only artificially made. In addition to this name, it is also called a thermoplastic elastic rubber bottom.

It can be made of rubber or plastic, but generally speaking, it is more convenient to make thermoplastic rubber. Although the performance is very similar to that of rubber, in the finished product, it actually has Very good tensile strength, even the friction coefficient of the surface is relatively large. At the same time, there are other properties that are also very basic, such as good low temperature performance, good electrical performance, and good processing performance.

The most consumed in the market is also a thermoplastic elastomer. In addition to the elasticity of the bottom of the beef tendon, it is comfortable to wear, and there is no sound when walking, and there will be no more annoying walking noises. In addition, this material is not only used in the production of rain boots, but also used in travel shoes and shoes worn in daily life. Therefore, it can be said that the tendon sole is not only used in the rain boots industry, but also used in other areas. Extensive. 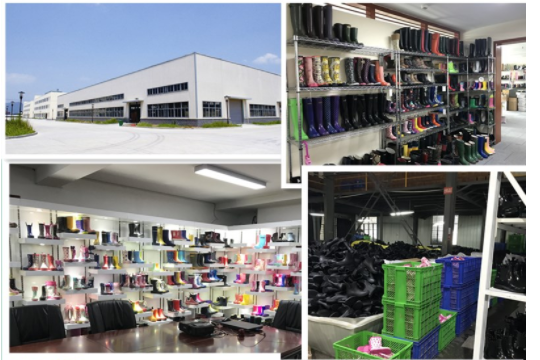 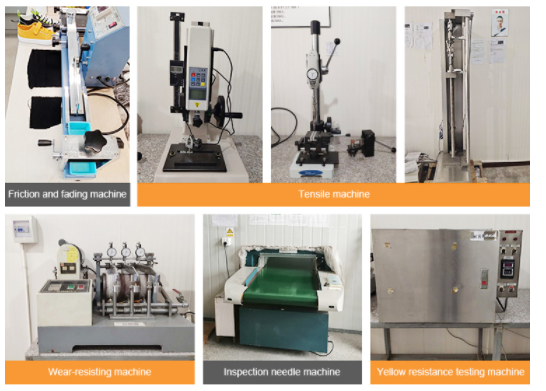